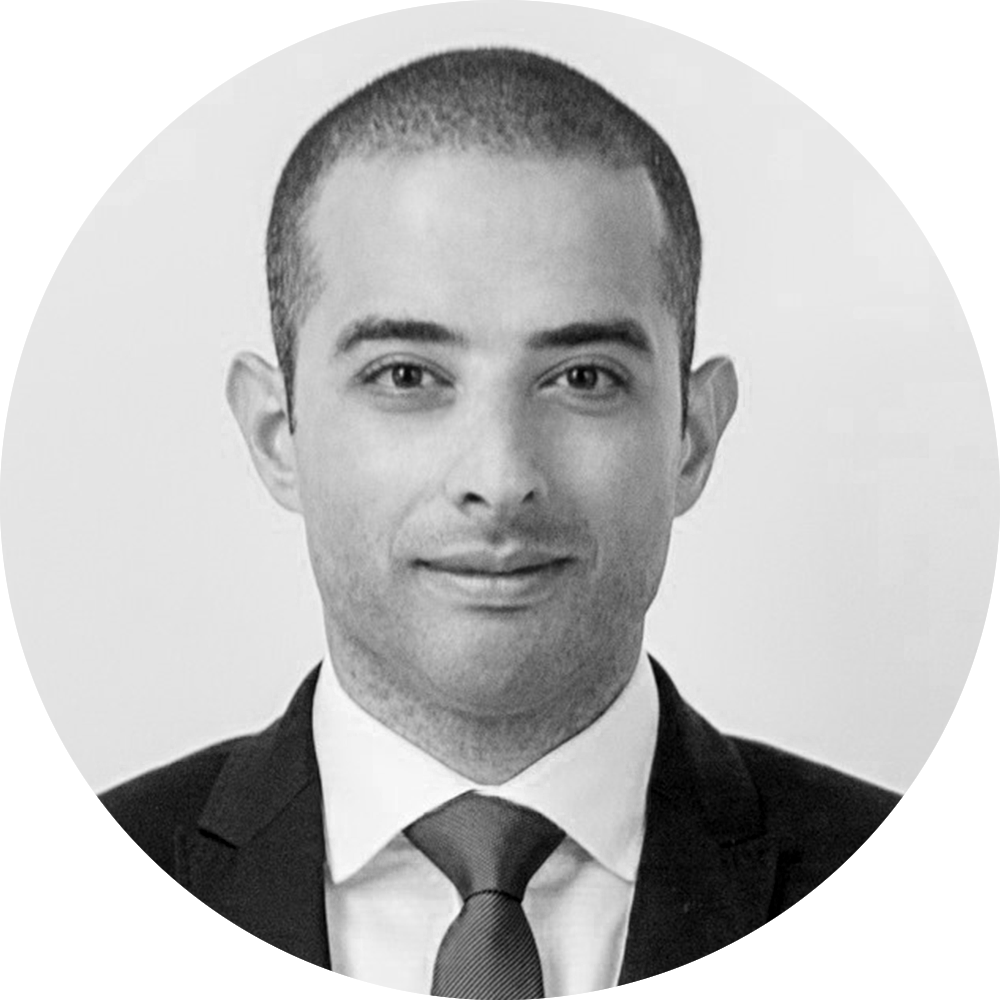 Bahaa Samy (Samy) is the Founder of CleanEdge Partners, a Toronto based start-up financial advisory firm dedicated to small and mid-sized renewable energy companies. CleanEdge is actively engaged by 15 clients in 13 different countries and 4 continents representing more than $3 billion of renewable energy assets.

Samy holds a Bachelor of Commerce from the University of Alexandria (Egypt), a Master of Science in Investments from AAST (Egypt), and an MBA from McMaster University.