As the sun beams down on the Saint James Mutual Homes affordable housing community in southeast Washington, D.C., enough electricity to power dozens of households is sent straight into the District’s power grid. Meanwhile, residents of Saint James who enrolled in the District’s innovate ‘Solar for All’ program are saving $500 a year on their electricity bills and the building owners are collecting a sizable new revenue stream just from leasing their rooftops to SaveSolar.

This teamwork between D.C. policies like the Department of Energy and Environment’s ‘Solar for All’ program, currently operated by the DC Sustainable Energy Utility (DCSEU), and companies like SaveSolar, which specializes in providing affordable housing communities with zero out-of-pocket, turn-key solar installations, is saving District residents money while reducing carbon emissions.

The clean energy generated by the solar on the rooftops of Saint James — over 223,000 kilowatt hours in the first year — is sent back into the Washington, D.C. grid, giving about 60 households in the District $500 of clean energy each year for the next 15 years. That’s over $500,000 in free electricity for the community thanks to this system.

Six roofs had to be tied together into one system to make the installation work, while two interconnections were converted to one at the southeast corner of property.

The District’s Solar for All program aims to bring the benefits of solar energy to 100,000 low to moderate-income families in the District of Columbia. Those who qualify will receive up to 50% off their electric bills.

The clean energy generated by SaveSolar’s projects not only makes it possible for more D.C. residents to qualify for Solar for All, but SaveSolar is also knocking on doors and helping residents enroll in this innovative program.

For multi-family developers with income-qualified residents, SaveSolar is one of the few companies able to submit projects to the DCSEU and deliver the energy at no-cost to qualified District residents. SaveSolar has been an active participant of the Solar for All program since 2018, having successfully developed over 2.5 MWs to the District’s Solar for All program to date.

Putting solar on the roofs of affordable housing communities is SaveSolar's bread and butter. Other companies overlook these buildings but we see the potential for the community and for the residents. For weeks, we set up a sales tent outside of Saint James to inform residents about the Solar for All program, and even helped residents sign up, saving them about $500 a year on their electricity bills. 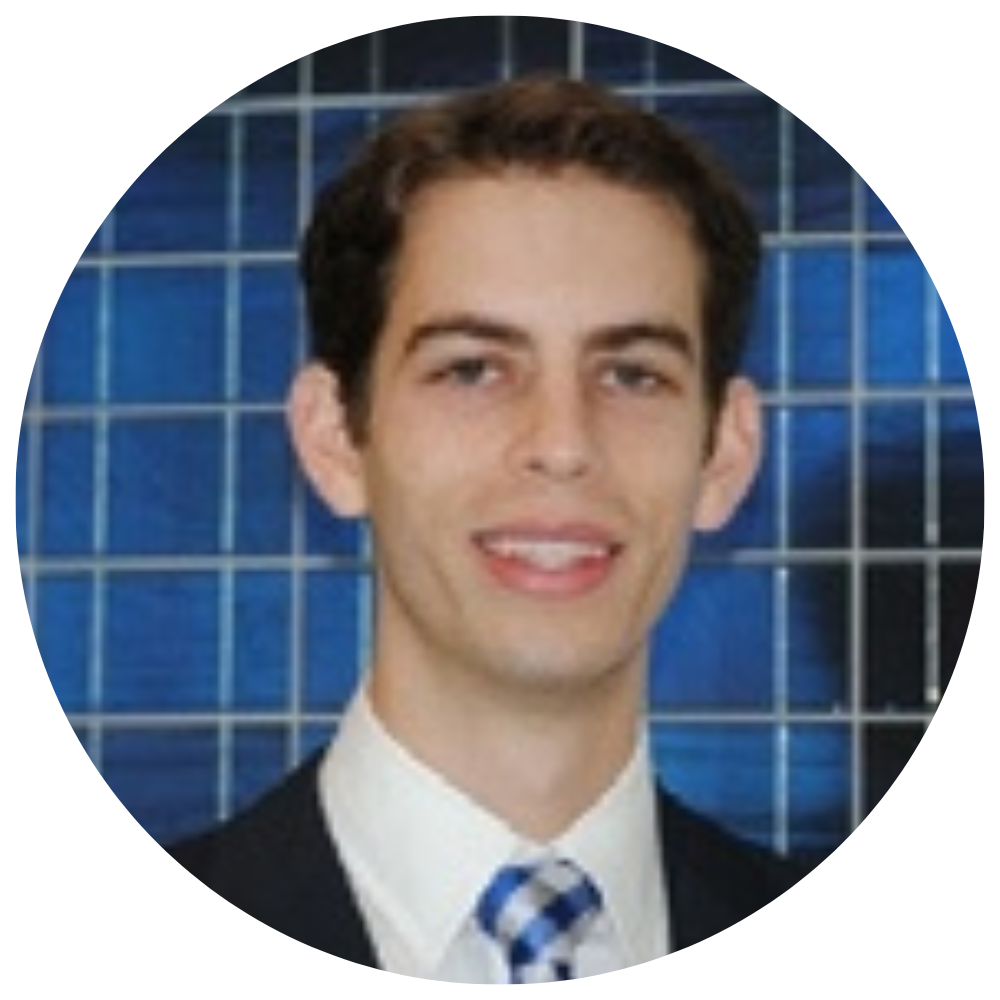 SaveSolar is a Washington, D.C.-based organization that specializes in developing community solar assets. We work with building owners to finance and build solar assets, then compensate the building owners with long-term revenue and generate that solar energy back into the utility. This energy is then provided at a discount to residential, low-income community subscribers. Our mission is to help the District reach its renewable energy goals and to lower the cost of electricity. The SaveSolar executive leadership team has over 60 years of combined experience in renewable energy markets in Canada, Australia, New Zealand and the United States. We have diversified experience across construction, finance, project management, technology and sustainability.